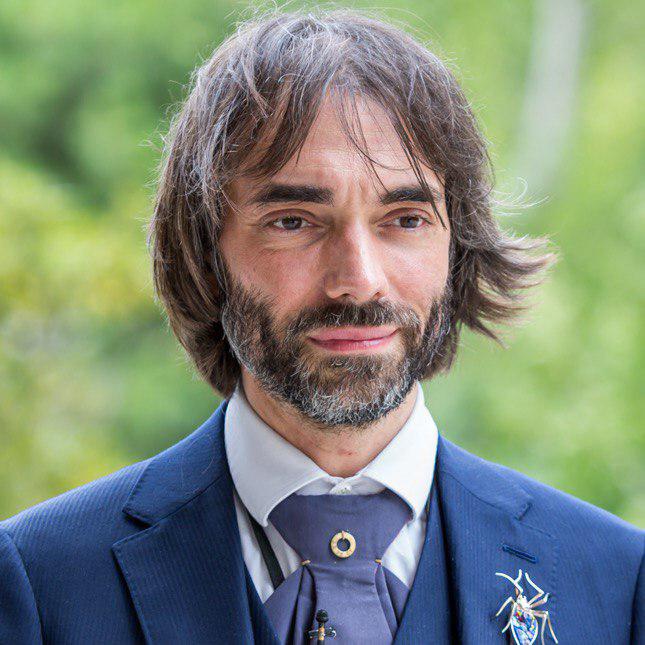 CedricVillani.com non-official website on Cédric VILLANI
X. (X-v-France.com)
I am a whistleblower accusing McDonald’s Corporation and its subsidiary companies of multiple counts of aggravated frauds.

IMPORTANT: an archive of the previous version of this website can be found at archives.cedricvillani.fr.

The purpose of this website is to list all of the cases I am going to submit to the European Court of Human Rights (ECtHR).

One of this case is a high profile case involving McDonald’s Corporation which I accuse of having committed aggravated fraud on a massive scale. I recommend you to read this document if you speak French.

For some yet unclear reasons, McDonald’s France has so far managed to beat the odds and has succeeded not to be indicted.

Very weird things have been happening. Just to give you one example, multiple public legal documents have been doctored in at least 3 distinct procedures targetting McDonald’s. As a result of these public legal documents being doctored, McDonald’s systematically, and very luckily if I may add, escaped indictment. You can visualize one example here, and another one here.

These public legal documents could only have been doctored by a magistrate or a court clerk. I believe it will most likely qualify as a serious crime under French criminal law. I hardly see how the French authorities could reasonably argue that it systematically was a mistake. Had it happened only one time, maybe. But at least 3 times, I don’t think so.

Furthermore, I formally notified, among other people, the Minister of Justice of France. As a result, a criminal investigation should have started to determine why public legal documments were falsified.

Either the French authorities are dangerously incompetent, or they are corrupted. Maybe a little bit of both.

I will try to publish more information soon.